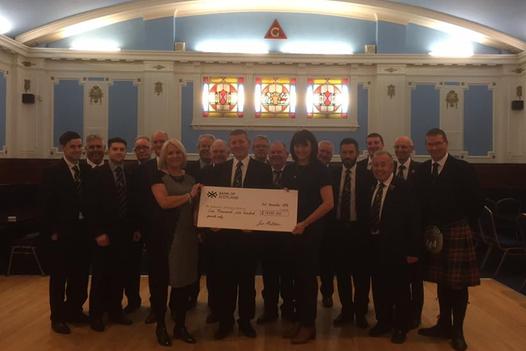 Presntation of a cheque for £13,530 to the Neonatal Unit Intensive Care Ward at the Royal Maternity Hospital. Young Leo Bambridge who was born there weighing just over 2 pounds returned along with the RWM Ed Woods, and IPM Ian Haldane. Leo's parents Debbie and Derek also came along.

​One of the Doctor's who helped to save young Leo was very pleased to receive the cheque which will be used to purchase a video Laryngoscope believed to be the first of it's type in Scotland.

​Following some late contributions the final total raised amounted to 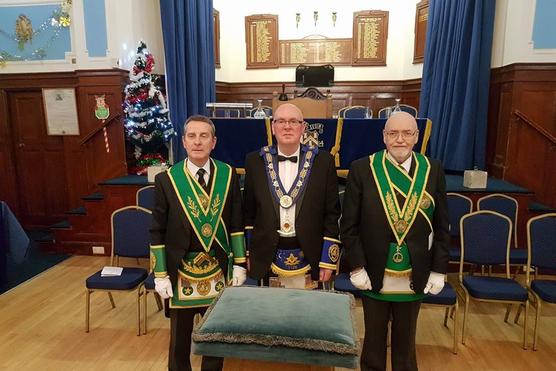